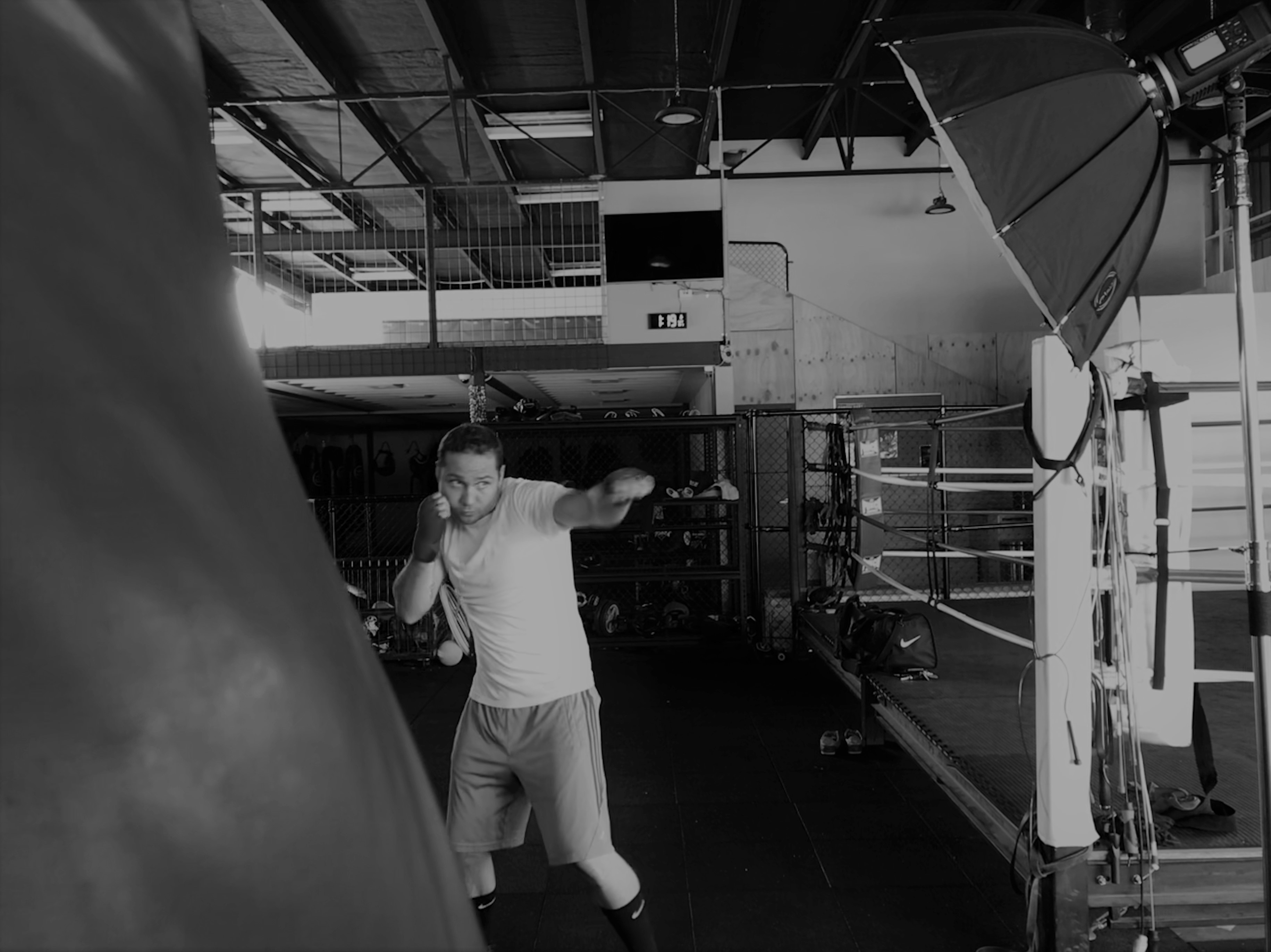 Few words can aptly describe the feeling that washes over a fighter come the opening bell.

Just metres away stands an opponent determined to have their hand raised. In between them is an official clad in a button-up shirt, the voice of reason in a museum of mayhem. 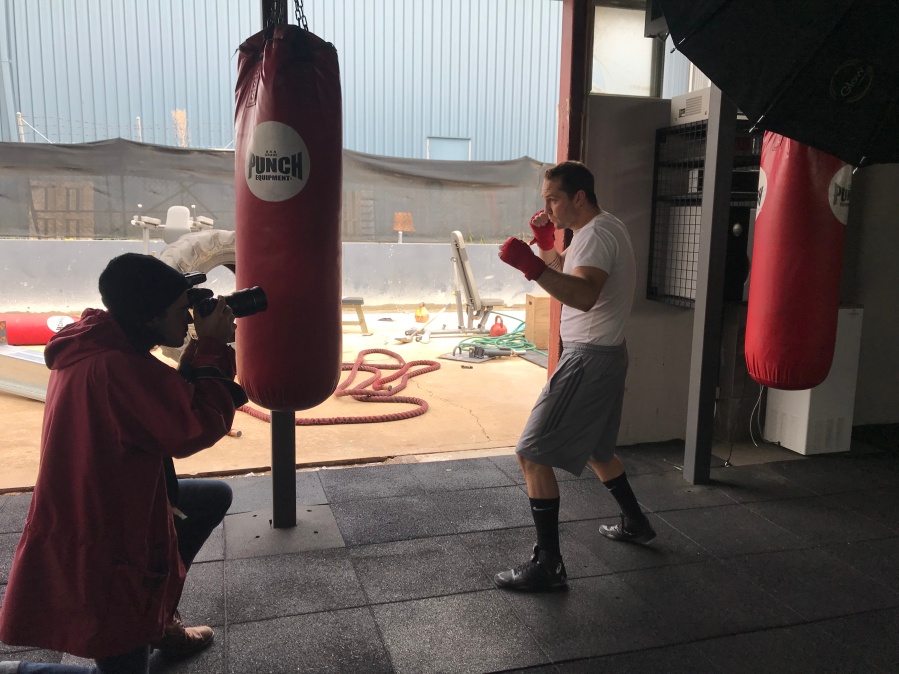 But for him, perhaps less so than others. Archibald always feels as though there are another two people joining him in the squared circle – opponent and referee aside.

To understand Archibald, one needn’t look any further than the smiles on the faces of his family following his last bout – a gritty decision victory.

“It was big because my grandfather Jeff and grandmother Nancy had both passed away just before that,” Archibald says.

“They were both big fans of my boxing so I had had some time away and I was in my hometown [Guyra] for the funeral.

“All my family made an effort to get down and watch my last fight. It was good to get the win because my grandparents who had passed away were both big supporters of my boxing.” 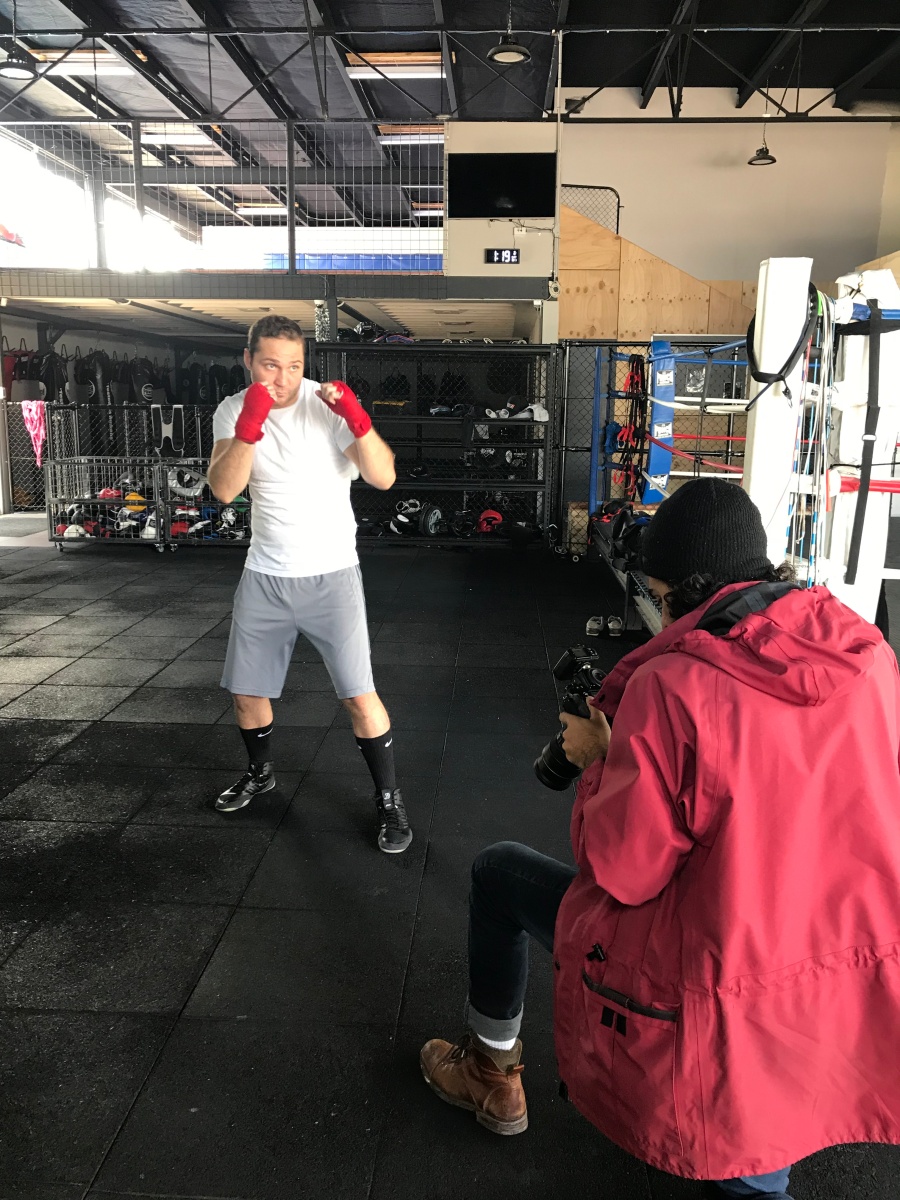 Jeff, put simply, is the reason Archibald is in the sport to begin with.

The memory of his grandparents make those early morning weights sessions, those long runs, and those evening boxing sessions all worth it.

Those sessions are all geared towards the night of September 6.

It is then the proud Indigenous man (2-0-1) will look to edge towards a state title shot when he meets Gregory Bell (4-4) at Capital Fight Show 17 at the Hellenic Club of Canberra.

“I’m trying to move my way up the ladder and the rankings as fast as possible,” Archibald says.

“At this stage I’m just trying to be the best I can be, and let them worry about me.” 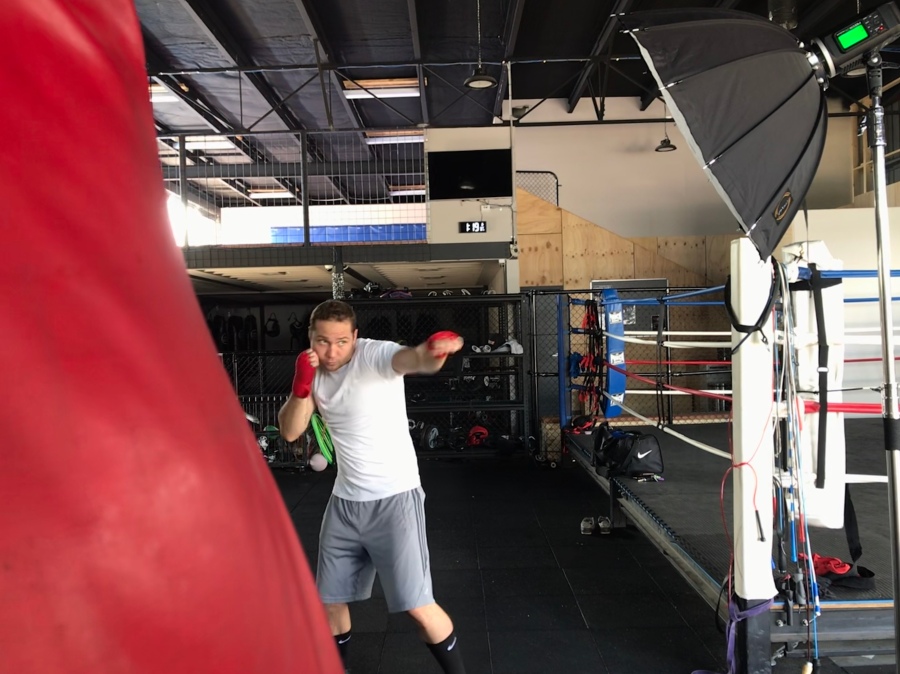 As lonely as it may be, boxing is a domain Archibald feels well equipped to handle.

If he weren’t, he would not be fighting on.

He could have turned his back on the sport when he fell short of realising a dream of representing Australia at the Olympic Games. Perspective helps one push on. So many strive for such a goal, but so few succeed.

He could have walked away when he tore his bicep midway through his professional debut.

But doing so would have been a disservice to himself and the man that inspired Archibald’s dream.

The 28-year-old will never forget the stories his grandfather told of sparring with Tommy Burns before he fought Vic Patrick for the Australian welterweight title in 1946.

“Tommy Burns hit me everywhere except in the roof of the mouth,” Jeff would say. “And if I had have opened his mouth wide enough, I’d have been hit there as well.”

It was an era when crowds would flock to Sydney Stadium to see some of the nation’s best go trade blows.

It is an era Australian boxing is trying to recapture. Rest assured there will be an Archibald amongst those modern day pugilists, just as there was all those years ago.

“He was the reason I wanted to become a boxer and when they passed away it was a setback for my last training camp,” Archibald says.

“I had to go away for the funeral and then I was a bit sick. Then I just made the decision, I was going to get the weight off and I was going to fight.

“I feel like I had their support when they were here and I’ve still got it now they’ve passed on.

“I want to make them proud.”